Saving Scotty Jacobs: We're Not Working Out, We Are Training

Today marks the first day I have actually worked in nearly seven months. This in itself, is a milestone. I have never felt more mentally prepared for an opportunity in my entire life. There are plenty of factors attributed to this, but clearly being more active for my own well-being trumps them all. In my previous Saving Scotty Jacobs posts, I mentioned the almighty kettlebell (literally, my new best friend.). My enthusiasm is not only about the kettlebell routine itself, but the man behind them... Mr. Matt Powell.

Prior to being my trainer, Matt Powell and I have been friends for a number of years. When we were younger, we could party it up with the best of 'em. Let's just say we contributed to some of that weathered and rustic charm in Kalamazoo's Vine Neighborhood. As the years passed by our lives went separate directions, but thanks to social media.. our friendship grew stronger.
Powell got into weight training his freshmen year of high school, originally playing football. After high school and a few years of embracing a strict "social" schedule, he eventually joined the Marine Corps. In the Marines he got the opportunity to go to Reconnaissance school. To put things in a better perspective, SEALs are the Navy's response to Recon Marines; and were trained by them in the beginning. He is a humble guy, but I will attest... he is definitely a badass. Here is where he first learned about kettlebells, CrossFit, and the importance of full body conditioning (and where being "bigger" is not necessarily better.). On his first deployment to Afghanistan they only had kettlebells, so he was forced to use them. He told me he was fortunate enough to have some books written by Pavel Tsatsouline, Chairman of StrongFirst. Which is the pinnacle of "Hardstyle" kettlebell training and the basis of his training today.

He has a bachelors of science in exercise science. He is also a Level 1 CrossFit coach, and most proudly... a StrongFirst SFG Level 1 Trainer. In the short-term he plans to become a StrongFirst SFG Level 2 (which means he has to strict military press a 48kg/106lbs kettlebell above his head. Which is fucking insane and fucking awesome all at the same time!). From there, he is going to relocate to Denver, open a kettlebell studio and help teach/train (as many people as he can) in the art of tension...otherwise known as strength.

When I asked Powell what his attitude towards training was, his response was exactly this:
"My attitude towards training is NO WASTED REPETITION. Our time on earth is finite and to waste a second is a crime - while physical training is a necessity, it doesn't have to take a long time, be expensive or be boring. Hardstyle Kettlebell training has been described as the closest thing you can get to being in a fight without throwing a punch. You look at a 35lbs kettlebell and it may not look like much, but after a short intro to safety and technique - ten swings will get a reaction from your cardiovascular system, aerobic energy pathway and anaerobic energy pathways (there are two, but I don't want to get too scientific.). The NO WASTED REP also includes the quality of that rep. In Hardstyle, quality trumps quanity EVERY TIME. The Student, me included, must evaluate every repetition and make corrections. Which sometimes makes counting hard, but like I said quality over quantity."
If you're still confused about what NO WASTED REP means you're thinking too hard about it. It's simple, use your body the way it was meant to be used. Say you're moving out of your house, don't just slide a heavy box across the floor - squat down, lift with your legs, use your core and move it like you mean it. When we don't live our lives like this, we get winded tying our shoes or walking up the stairs.  Nobody wants to be a pussy and they certainly won't be if they take advantage of every possible repetition. You guys feel me??
When Powell and I first got together a couple of weeks ago to start training, he made some things very clear to me. He educated me about the difference between working out and training, which most people don't understand. Training is a systematic approach with a progressive, which means the work gets more difficult. Plan to achieve a goal. Working out is not having a plan. You can get sweaty and even sore, but you will eventually reach a plateau that limits your ability to reach goals. I rely on his expertise and tutelage to keep me focused on my day to day goals. The journey thus far has been incredible. I started on day 1 with an assigned workout to be completed by the end of the day. It did not matter how long it took, how many breaks I needed or how rough I felt. Today is day 15, I am doing more than double the reps of when I started and completing my routines all at once. The noticeable increase in strength and attitude has me exhilarated and only wanting more for myself.
His approach to training individuals is simple and refreshing. Do not waste his time because he certainly is not wasting yours. Powell is well aware that the "Hardstyle" of training is not for everyone and has no issues referring another trainer, if need be. He will teach you how to train your body in such a way that you will age with physical grace. Anyone out there that has wiped an old person's ass, knows what I am talking about. Most importantly, he stays humble and teaches others to take that same approach. The ultimate goal is health and strength for life. In the instance that you might get hurt (doing anything), it's possible you will have to lighten your routine to care for your body. This becomes a breaking point for most people because when they get back after it, they think they should be able to do what they already have accomplished. That type of mentality will usually result in further injury or worst-case-scenario... quitting altogether. When being humble there are no set-backs, only realistic goals set by realistic conditions.
My daily brawl with the kettlebell satisfies my mind, body and soul. I have never had a reaction to physical activity like this in my entire life. Powell had always talked to me about them with great enthusiasm and now I understand why that is. Honestly though, I can tell everyone his wealth of knowledge, humble attitude and no-nonsense approach have a lot to do with it. He is dedicated to training me as far as I am willing to take myself. I check in with him, almost daily, and through my progress reports he makes an educated enhancement to my training regimen. Never do I have to lie or feel intimidated when one of my days gets the best of me. I simply share with him my results and he only has words of encouragement with a focus on the next day.
Aside from all of the training Matt Powell does, he enjoy other things like snowboarding, mountain biking, playing first-person shooters, reading and having a good laugh at just about anything. He is not your "average Joe" and I have always felt privileged having him as a friend. As much as he would not make a big deal out of himself, he is Saving Scotty Jacobs and to me...that means the world.

Thanks Brother!!
When I asked him, "If I asked the people closest to you to describe you in three words, what would they say?", his reply was simple and direct...

Scotty J - "Don't let your body expire before your life does!"

If anyone is interested in contacting him about personal training, please send me a message and I will pass your information along to him. I highly recommend it!! 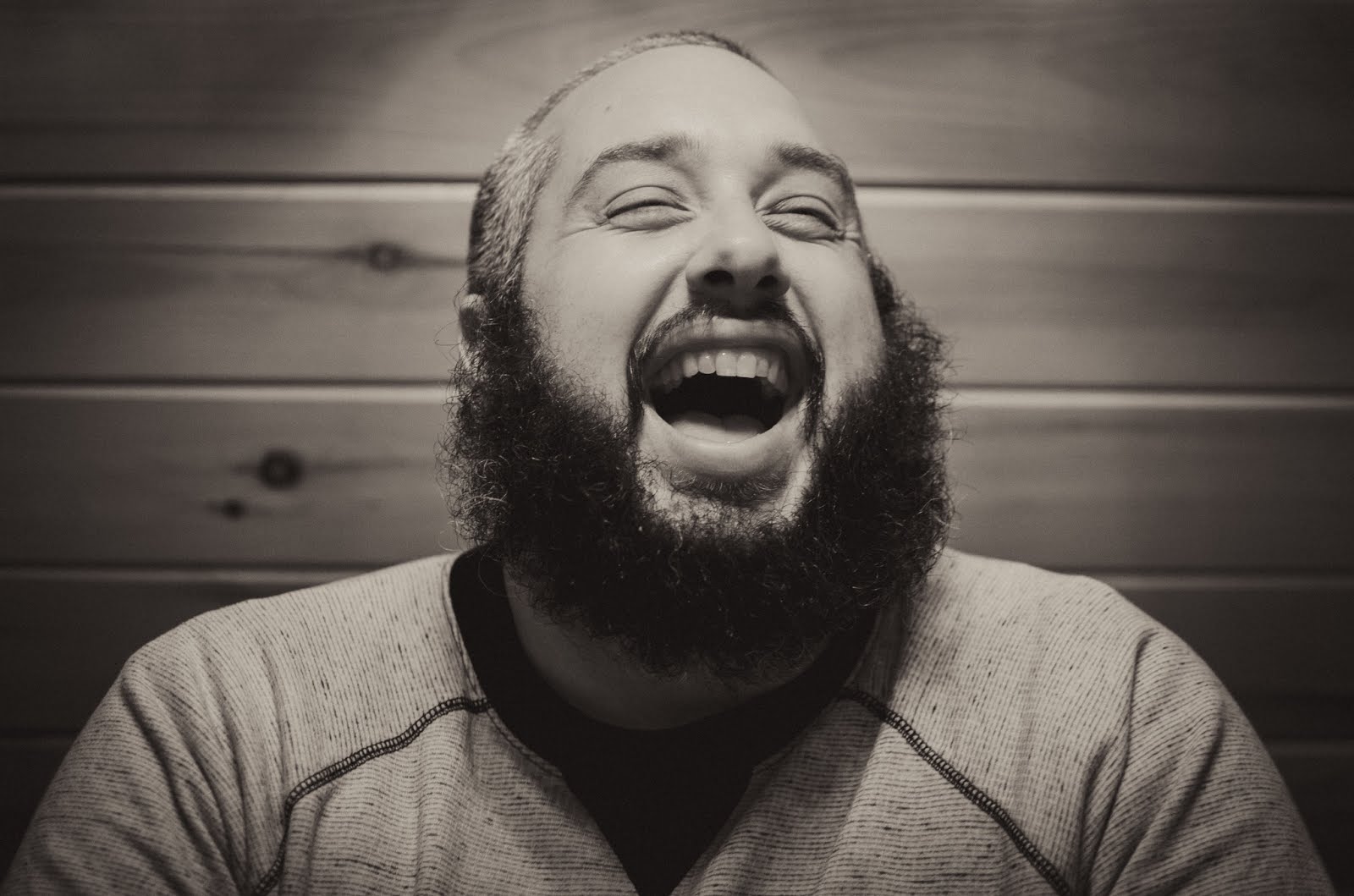